Top Reasons Why Startups Fail in 2018
Research has shown that only 8% of startups remain in business after 3 years. Why do the others die? How do they die? What could’ve prevented their death?

Top Reasons Why Startups Fail in 2018

:)You have successfully subscribed! Thank you for subscribing to our newsletter!! Email has already been taken
back to blog
Aug 01 2018 | byNatalia Kukushkina

One of the most difficult things to do in life is to build a company from scratch. To prove how difficult it is, research has shown that only 8% of startups remain in business after 3 years. Why do the others die? How do they die? What could’ve prevented their death?

To provide answers to the question, we have carried out an autopsy on some of the companies that ventured into the startup world. Most of the companies (if not all) are relatively unknown, but all we need to know is why they failed.

Here are some reasons we gathered.

A detailed, foolproof plan is good, passion for the job is even better, but if a business has all these and they lack adequate funding, they are most likely to fail within the first five years.

However, it is not unusual for businesses to come up with a way to raise the first round of funds. One of the usual sources of initial funding is the founder/co-founders. And then we have family, friends, and angel investors. Jeff Bezos relied on family to get Amazon running; Elon Musk sourced funds for Tesla from his pocket; and Mark Zuckerberg from a friend’s family.

But, these sources are limited and that’s why it is important to have a reliable, constant inflow of cash injected into the business. You’ll be shocked to find out how much it costs to run the day to day affairs of a startup. Now imagine spending your entire seed money on frivolities. That’s exactly what Spinvite, an event invitation and event sharing company, did. They spent all they had to develop a fancy, untested product. 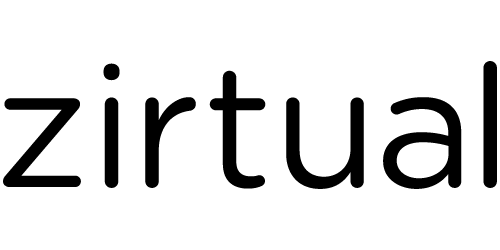 Fuhu is another company that provided children’s tablets and apps but had to shut down their operation because the profit margin wasn’t enough to cover overhead. The same problem with Zirtual; they exceeded their burn rate. Tale of Tales is another interesting case study; the cost of running the business was higher than their income and they died a slow, painful death as a result.

Whenever teams come on board to pitch their business proposal to venture capitalists, one thing the VCs look out for is the cohesion of the team. Are they in sync? Is there any sign of discord? One renowned Angel investor was once quoted saying that he’ll rather have an A management team execute a B-grade project than a B management team take on an A-grade project.

Disagreements, incompetency, envy, or lack of passion are features of a cancerous startup. Even though the symptoms might not surface immediately, the end is certain. One of the unfortunate companies that fell victim to this plague was Hubrif.

Hubrif, an online distributor of African short films, officially failed in January 2018 and the major reason cited was a constant disagreement between the founders over the management duties. Similarly, an internet company based in London, Sharkius Games, packed up in November 2017 as a result of some fatal mistakes they made in the course of hiring employees.

Other companies such as GuGo and Echelon Exchange attributed their failure to lack of passion and disagreements.

42% of startups fail due to the fact that they failed to solve a market need. You might ask, “How is this even possible?” Unfortunately, it is. And this is because they business totally neglected the importance of market research. Some founders think that market research involves talking to a couple of friends and family to get their opinion on the product. So sad. 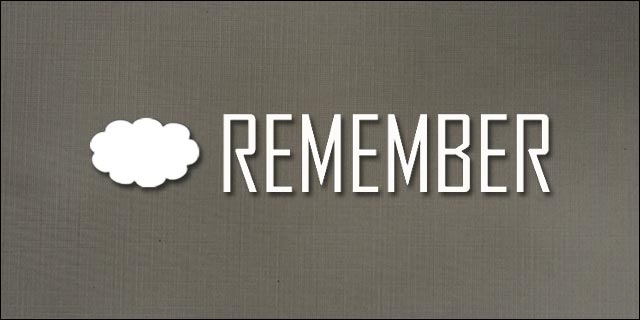 Remember is a classic example of this. They sought to create a living scrapbook for families but they soon realized that there was no market for their product. They closed in April 2015. KOLOS is another business that got shut down in the same period and their reason was, “Our product is not something people wanted”.

Similarly, Sharingear, a peer-to-peer market for music instruments rental, ran out of cash due to a small market and went under in January 2016. Market research also entails finding out how competitive the environment is and how your startup can have an edge. This is something GamersTube failed to do.

It was recently published that 70% of startups scale up before they ought to. Although every startup’s goal is to ditch the tag ’startup’ and become a profitable, established company, this shouldn’t lead to premature death. Kaitek is one of such companies that went under in January 2018 and the only thing they did wrong is that they tried to do too much too soon.

RewardMe, a loyalty platform for both restaurants and retailers, also attributed their failure in June 2015 to premature scaling. Usually, companies that fall into this ditch are usually ones that don’t know the lifetime value of their customers, those that have a non-repeating business model, and those who spend too much time working within the confines of the business rather than on it.

Lack of Focus and Flexibility

One trait of a good business manager is tenacity- the ability to stay resolute in the face of a storm. Just like Mark Zuckerberg did when the board wanted to sell Facebook, or like the founder of Nike when they contemplated starting their apparel line. But this trait should be exercised with caution.

Sometimes, you might be headed for doom and your focus has blinded you to the dangers ahead. For example, Jeff Bezos; with his unrestrained purchase of smaller companies. Or even PayPal, when their star-wars inspired means of sending money didn’t work. The major thing is to ensure that as much as you stick to your plan, you’re open to revising it if it doesn’t pan out.

If you’re not, you might just end up like Sprig, a company that promised to provide organic healthy meals within 15 minutes. Even though they were funded massively, they failed to re-strategize in order to realize their goal.

The problem with hindsight is that there’s a tendency to allow our confirmation bias cloud our judgment. There are several other possible reasons why startups fail; unfavorable regulations, bad debts, legal battles, poor marketing, terrible product experience, etc. The major thing is to carry out enough research about the market you plan to enter and draw up a formidable strategy.

See you at the top!